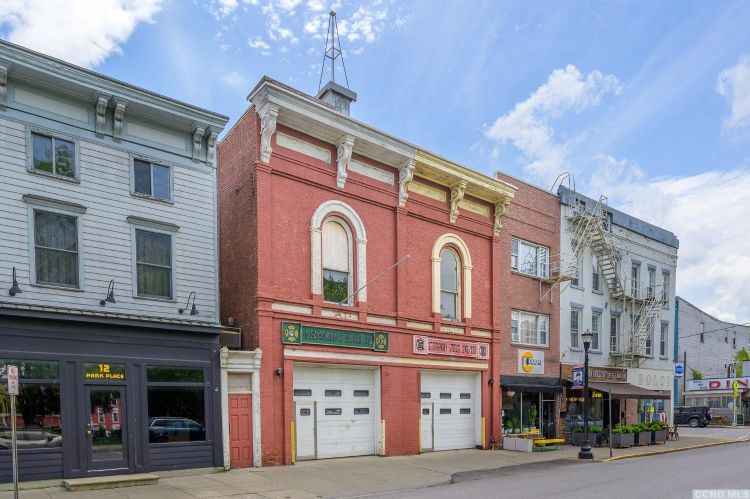 The JW Edmonds Volunteer Firehouse, built in 1868, is now available in Hudson, New York.Rarely does a property of this caliber & configuration come onto the market ready for its next incarnation.

This historic firehouse, which once housed the oldest Volunteer Fire Company in New York State, is ready for the build out of a visionary purchaser who can give due homage to its historical roots.Its prime location is just steps away from Warren Street, well known as Upstate’s Downtown . Facing the 7th Street Park, flanked by the Hudson Roastery and the St. Charles Hotel, the Firehouse sits squarely in the heart of the newly designated DEPOT DISTRICT. Craft breweries, a performing arts center, restaurants and hotels are all slated to open in the next two years. This Hudson Historic District qualifies as an OPPORTUNITY ZONE and is eligible for FEDERAL AND NEW YORK STATE HISTORIC PRESERVATION TAX CREDITS. Being ZONED R-3, the Firehouse may be developed for commercial and/or residential usage.

This all brick Firehouse is composed of 3 parcels of desirable Hudson real estate. There are 2 separate ground floor bays with 12 foot ceilings whose overhead doors open to a direct view of the park. Upstairs are 2 grand meeting rooms with 13 foot ceilings also framing a beautiful view of the 7th Street Park. To ascend to the second floor there are 2 original chestnut spiral staircases.

Attached to the back of the Firehouse, there is a sizable wooden addition and a lot that can accommodate off street parking for 4 cars. This lot can be accessed via the Alley. The reinforced steel and concrete basement was built to accommodate the transition from the horse-drawn fire carriages to the heavy fire engines of the modern era. The basement, as such, lends itself to the structural integrity and development potential of the buildout above.◦ This is the last 2-Bay Firehouse in Hudson, offering close to 4000 sf to build in, plus floor expansion and roof rights. The basement provides additional square footage and was a social club back in the day.

This Firehouse proudly represents Hudson’s past, with a clean palette for the creative entrepreneur to reinvent timelessly into the future- nothing else compares to this golden opportunity in our happening city. Whether reimagined as retail, office, residential, restaurant or any combination you can think of, this proud building will be a key landmark as Hudson continues to set the bar for the future of the Hudson Valley!

Robert "Rudy" Huston is the principal broker and founding partner of  Tri-Hudson Realty.  Rudy was raised in the Hudson river…
Know More

On the 400 block of Warren stands a building… More Details 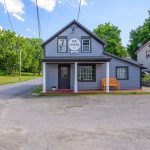 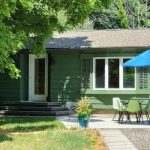